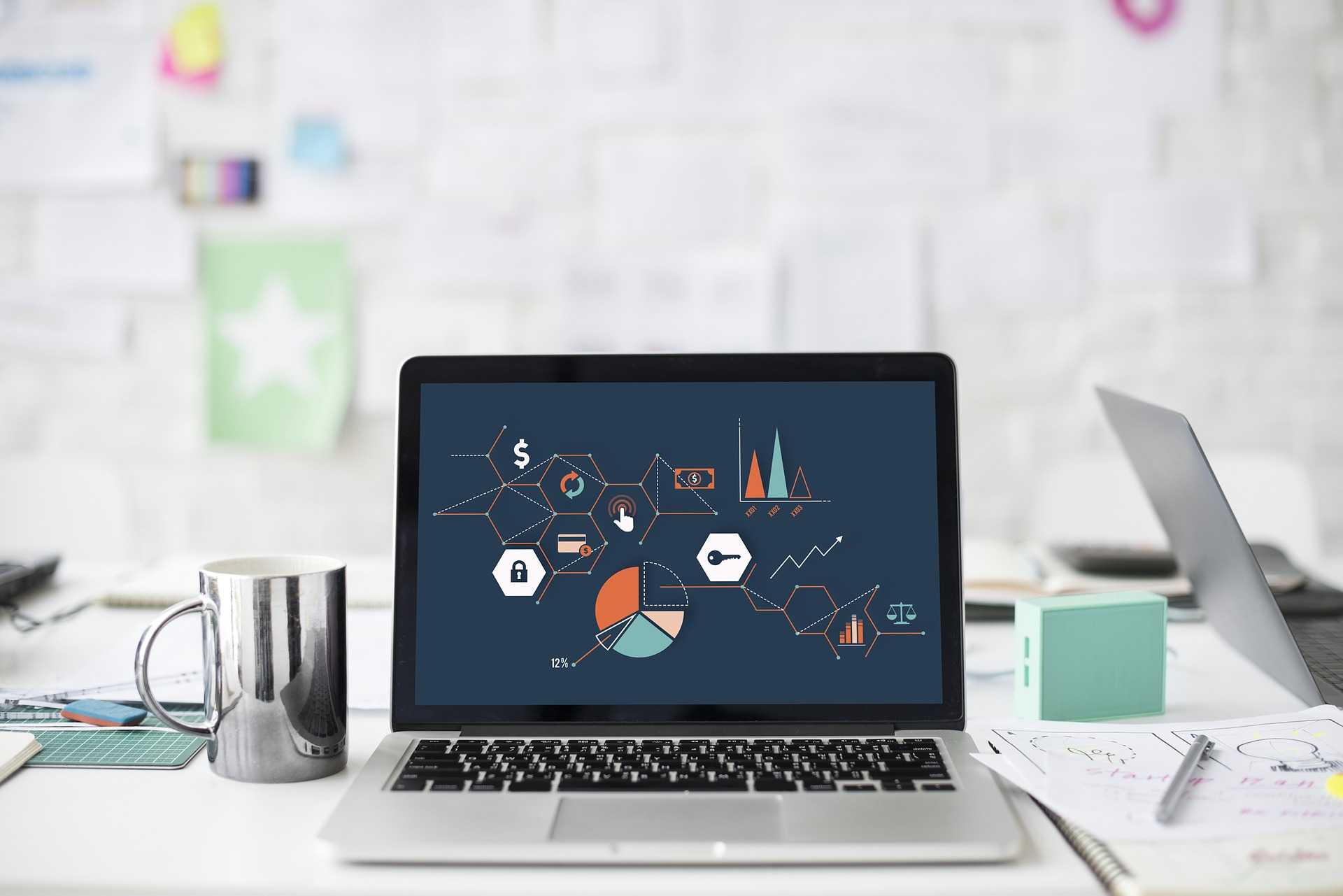 We are living in an age where the amount of cultural and digital material is produced in enormous amounts and at a breakneck pace. Much of these works are in the form of sounds, images, collections arranged in catalogs etc. The increasing digitization in the production of cultural works such as music and art means there exists no form of physical representation of such information. It is an evident that digital information of such kind is quite ephemeral thus the need for archival organizations and persons to preserve it.

The need for digital preservation of information is crucial if the human race is to remember its past in an increasingly consumed society with events happening in the present. According to the documentary film, “Digital Amnesia,” the fast obsoleteness of digital information is well captured by the fact that the average lifespan of a web page is only one hundred days before it is changed or deleted (Khale, “Digital Amnesia”). Because of this, there is a significant challenge in the quest for long-term preservation of cultural heritage and past information with such rapid technological advancements.

Also, today’s primary form of storing and transmitting information is through digital means. To this end, much of the traditional media such as physical books, sounds, and films have been digitized in various archives. The challenge with it is the ease with which such information is lost due to problems such as a computer glitch or a virus in a computer.

Presently, there is an increasing abandonment and closure of many libraries around the world due to the evolving technology and information landscape. A significant contributor to this situation is the perception within society that any information needed can be quickly and easily retrieved from the internet. As such, many of the paperback books produced during the pre-technological phase are not accessible or available on the internet since the majority of them have not been digitized in any form. Such losses occurred from tragedies such as the burning of the University of Alexandria where valuable works were lost with no back up being done for them. According to the co-founder of The Long Now Foundation, Alexander Rose, there is a higher chance of information and works being lost with the technology we have now (Rose, “Digital Amnesia”).

The Long Now Foundation has embarked on a project to preserve languages that would otherwise be lost, storing it on a Rosetta Disk. Through such digitization techniques, information about a particular language can be easily retrieved by magnifying on the disk which should efficiently preserve such information for a long time without running the risk of damage or loss. In a way, such digitization techniques are more long-term since there is no deterioration and loss in original form through the transferring of the digital content to a format that can be read by current and future technologies.

Social media platforms have become part and parcel of our social lives presently. Consequently, a lot of information in form of pictures and video are continuously being uploaded on sites such as Facebook and Twitter. Such is the vastness of the amount of data on these social media sites that it is not known just how many photographs are being uploaded on Facebook alone. It has encapsulated much of human culture in the present time, and much of human memory that is stored in it (Scott, “Digital Amnesia”).

In an era where corporations are increasingly holding much of the personal information and memory of people, one has to stop and ponder about the risks this poses on the longevity of it. Over a period of around 20 years, much of the information was in the trust of sales companies and websites that since then went down. Such crucial bit of memory stored in these deleted web pages needs to be preserved which underscores the importance of digital archiving like the Internet Archive. Brewster Khale’s objective is to maintain the internet for posterity by collecting and storing web pages, books, journals and various works.

Of importance to note are the efforts of Dr. Ismail Serageldin to preserve traditional information in digital form. He argues that as director of the Library of Alexandria, they serve a dual purpose of being the custodians of the past and the laboratory of the new (Dr. Ismail Serageldin, “Digital Amnesia”). In retrospect, we are seeing a preservation of what is considered outdated and obsolete with the embracing of the current digital tools aiding in preserving the old. The Director has acquired some rejected books from the Netherlands which were to be destroyed and added them to the library’s catalog. Without such measures, such books, some of which can be very old, will be lost and forgotten while they could be salvaged and converted to more digitally viable forms.

To conclude, digital preservation is essential for the understanding of the past and as a tool to be used in forging the future. Technology is rapidly advancing, and with that, a lot of digital information is becoming obsolete but not unimportant. Personal information on our I-phones should not be corporatized but serve as mementos otherwise we are heading to an era where persons will not be aware of their pasts which formed their identities and would prove tragic. Our collective memory should be preserved to prevent future generations from becoming digital amnesiacs.

Role of marketing in the success of Samsung Electronics Co.